As my professor says, it’s amazing how much your life can change in twenty-four hours. You can cross an ocean and find yourself in a new country, with a very different culture – all while jetlag chides you for being awake at an unearthly hour.

This semester, I am studying in Nantes, France, continuing my engineering classes and doing my senior design project* while also getting to learn French and travel Europe. It’s a once-in-a-lifetime opportunity! I’d like to introduce you, through pictures and prose, to this world that I’ve known for a little over three weeks.

As it turns out, once upon a time, kings and nobility really did live in castles. Here are a few pictures from Château d’Angers: 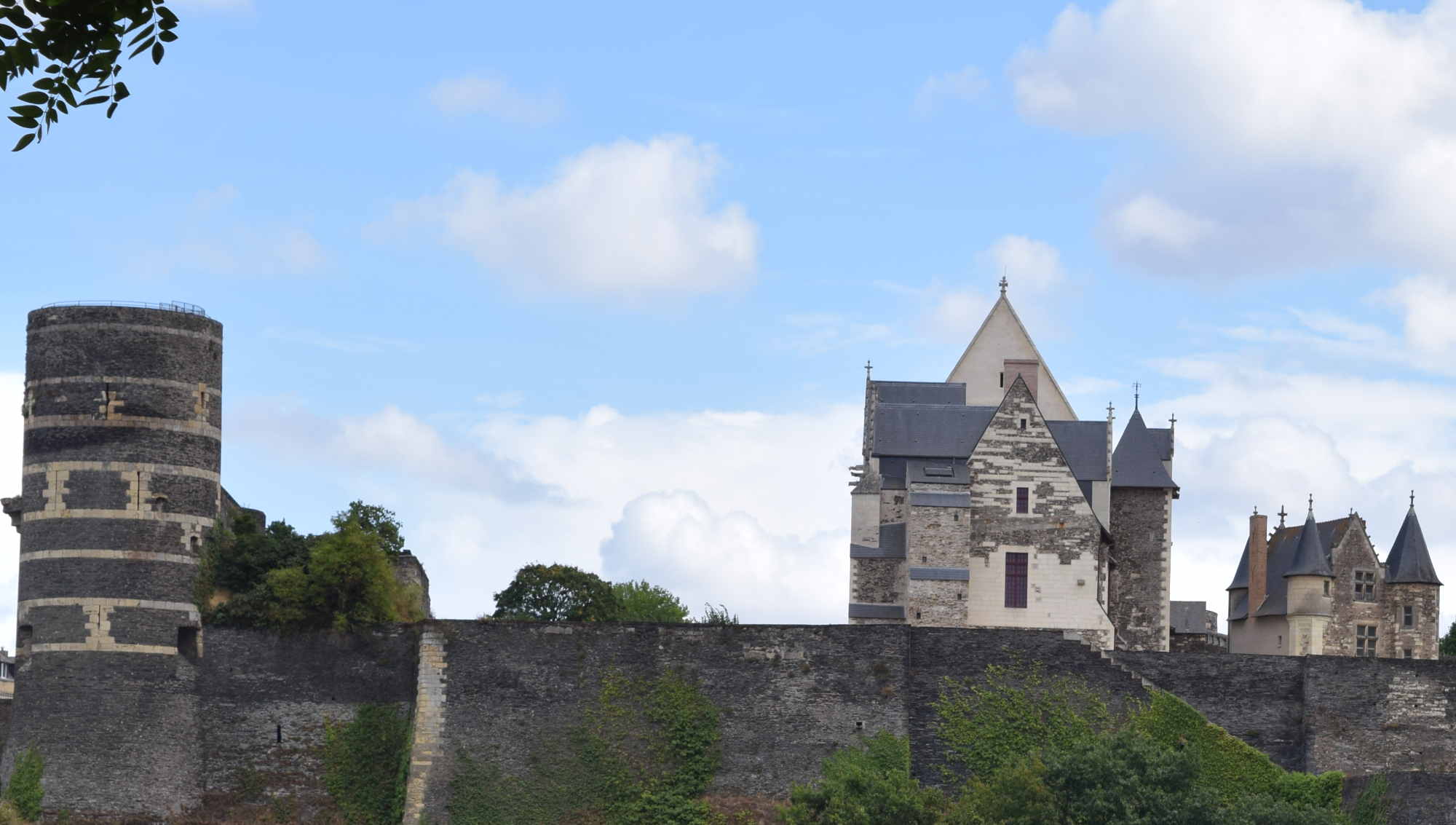 I have never seen such beautiful churches before, and there are so many! They contrast sharply with the generally neutral colors of other buildings; against a sea of white and gray stands a cathedral with a cross raised to heaven, with intricacy in every aspect of its design. 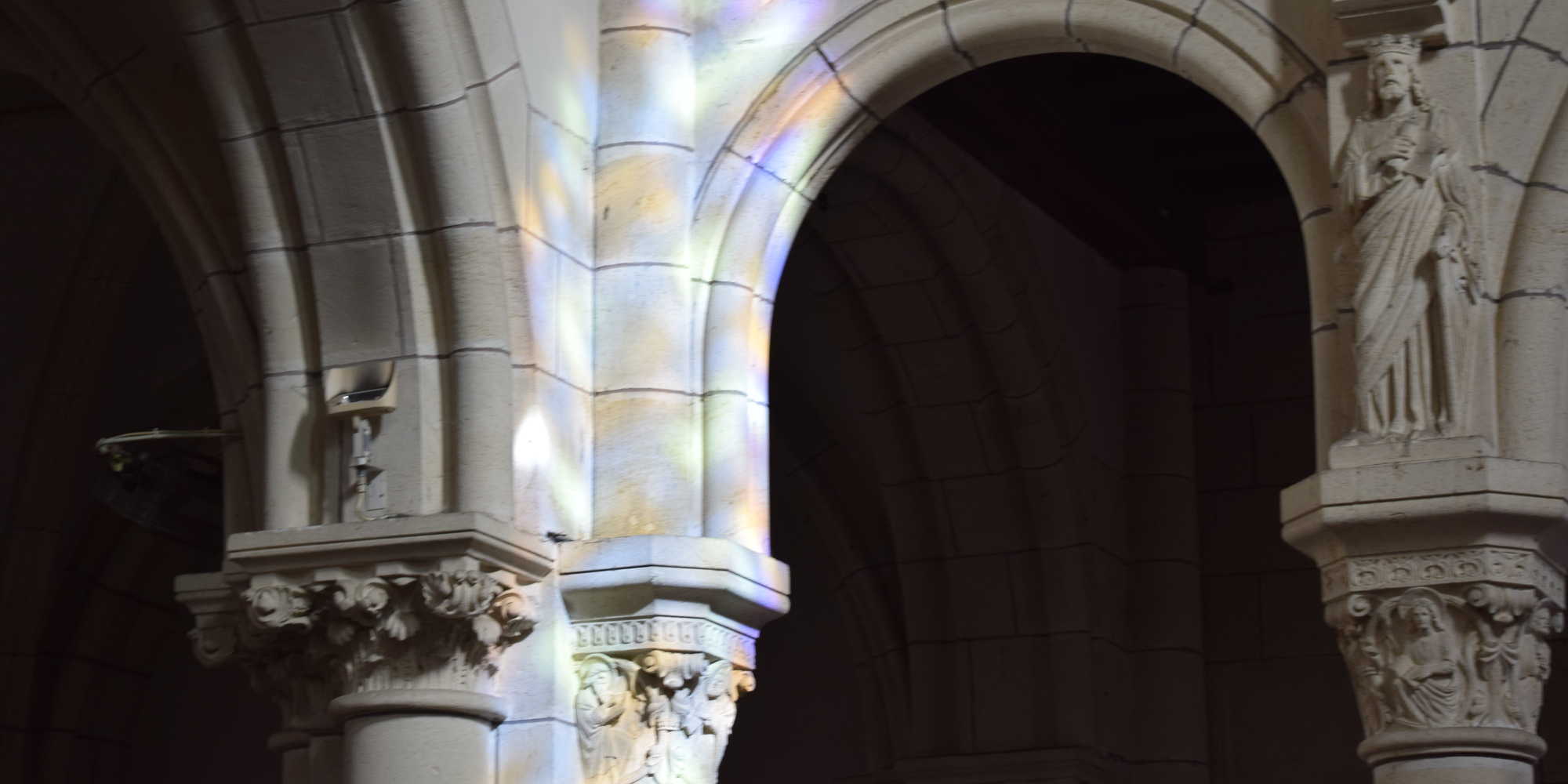 The French speak more quietly than Americans. As someone who speaks somewhat quietly in general, it’s great to be able to carry on a conversation in public without screaming. You can be quiet, because everyone else is; whereas in the States you often need to talk loudly to be heard over the crowd. (This is not to say that you never run into loud environments, but in general you really can use your “inside voice.”) 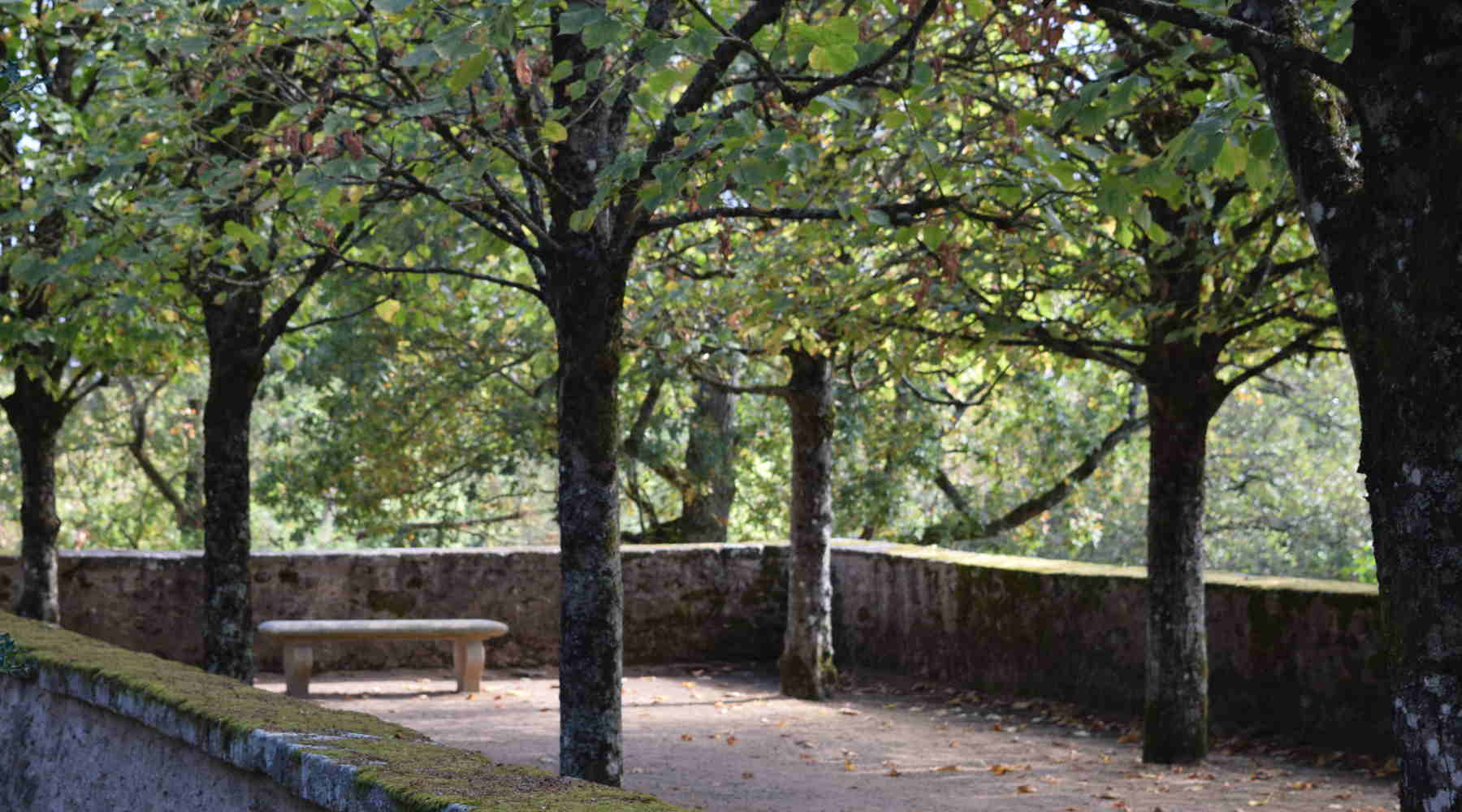 Family, friends, and food are extremely important to the French. When you gather for a meal, you plan to stay a while; a three-hour meal is not uncommon.

Also, although the church has lost much of its influence in France, shops are still closed on Sundays. The French know how to rest for a day.

Did I mention food? 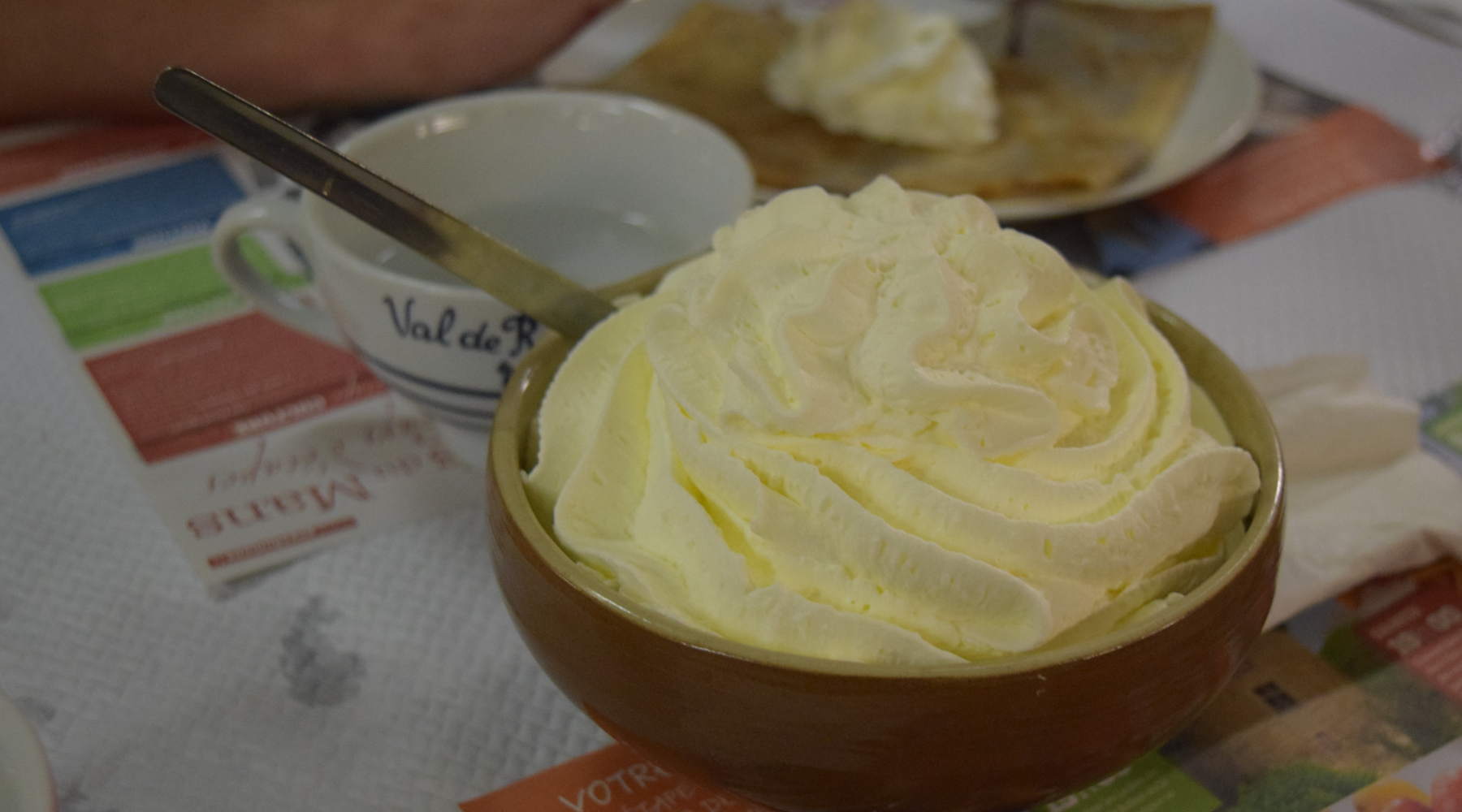 As an American, I often say “Hello!” Whether at the park to someone walking by, or to a friend, the greeting is nearly universal.

For the French, Bonjour! is not generally appropriate to use with someone in passing; it would seem insincere. But if you’re starting a conversation, you definitely need to lead with it; it is impolite not to greet someone as a matter of first things.

Cultural differences are sometimes compared to icebergs: At first, you only see the top 10%. Other differences take longer to notice.

It’s fascinating to see the similarities and differences, and I’m glad that I have a few more months here. Au revoir!

*While I am a junior, I am planning to graduate a semester early and so am completing my “senior” project this year.

P.S. If you are interested in following my semester in Nantes, I will be blogging at the Grove City “Insider” Blog.

Please note: I reserve the right to delete comments that are off-topic or offensive.